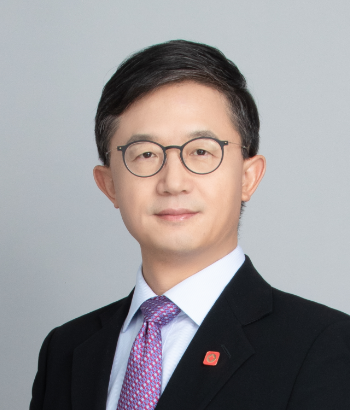 Dr. Luo Qiyi (罗七一), the chairman and a non-executive Director of our Company. Dr. Luo is mainly responsible for participating in decision-making of important matters and the high-level oversight of the management and operations of our Group.

Dr. Luo has over 30 years of experience in the medical device industry. He joined the MicroPort Group in January 2003 and is currently serving as the chief technology officer and a member of the Intercontinental Cardiac Rhythm Management Committee and Greater China Executive Committee of MicroPort. Prior to joining the MicroPort Group, from February 1991 to May 1995, he worked as a supervisor and an engineer of the angioplasty research and development team at Vas-Cath Inc., a subsidiary of C.R. Bard, Inc. which is a medical device manufacturing company listed on the New York Stock Exchange (ticker symbol: BCR). Dr. Luo worked as the principal research and development engineer and a senior manufacturing/development engineer at Medtronic AVE Inc. from May 1995 to December 2002.