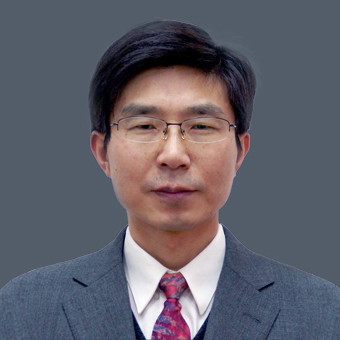 Dr. Ding Jiandong has been serving as a professor of Fudan University (复旦大学) since May 1998. His main research field is biomedical materials. He has been serving as the chairman of the board of directors of Shanghai Fu Ning Technology Co., Ltd. (上海复凝科技有限公司) and its subsidiary, Shanghai Fu Ning Biomaterials Co., Ltd (上海复凝生物材料有限公司), both of which are engaged in the research and development of biomedical materials, since January 2017 and August 2018, respectively. Dr. Ding obtained his bachelor’s degree in biophysics and master’s degree in polymer chemistry and physics from Fudan University in China in June 1988 and June 1991, respectively, and received his on-the-job doctoral degree in polymer chemistry and physics from Fudan University in China in January 1995. Dr. Ding was awarded the “Science and Technology Prize of China Youth” by the China Association for Science and Technology (中国科学技术协会) in January 1997. His work on biochemical materials was awarded the “First-Place Prize of Natural Science” by the Ministry of Education of the People’s Republic of China (中华人民共和国教育部) in January 2014, and won the Gold Medal at the International Exhibition of Inventions of Geneva in March 2021.